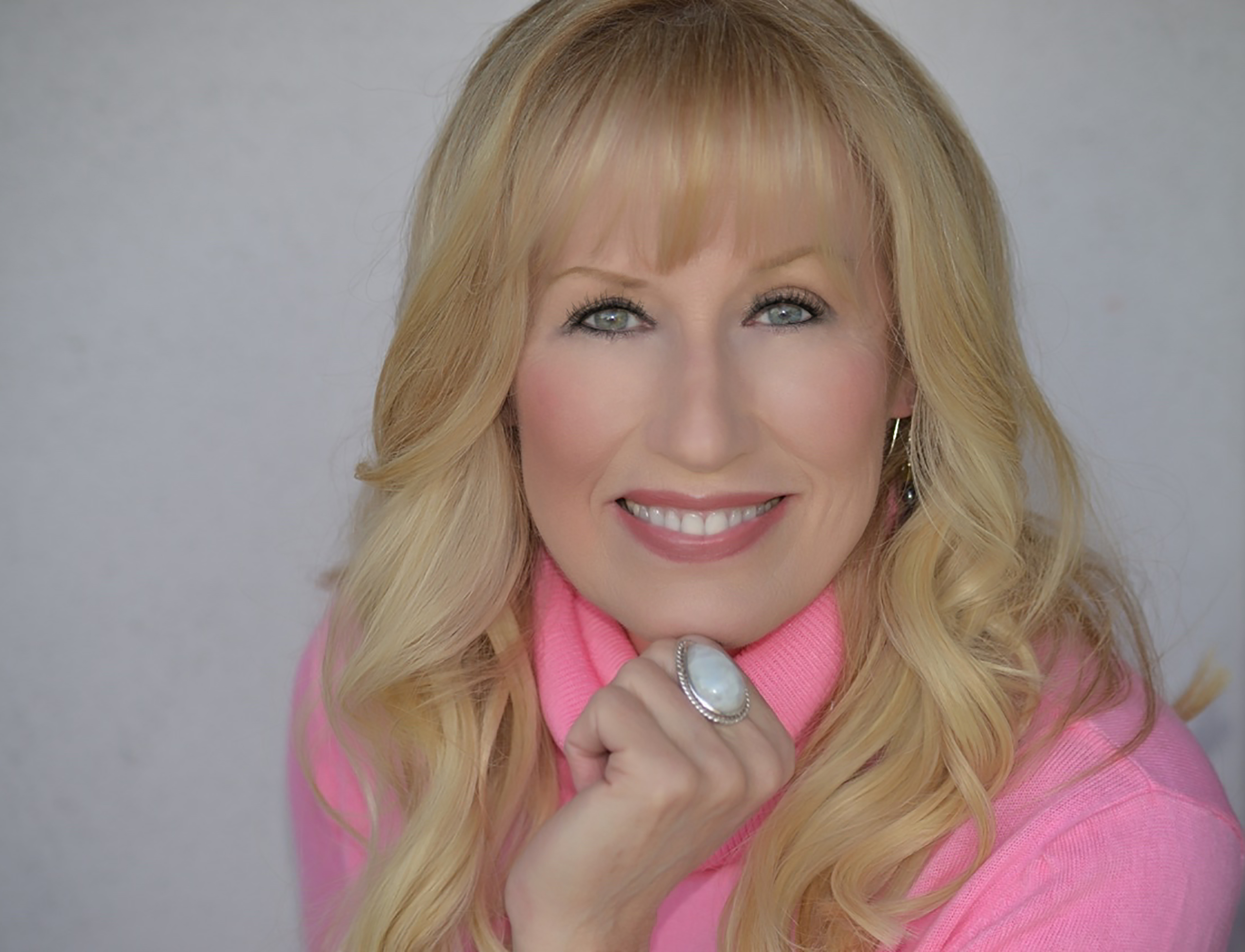 Studio City, CA - 06/02/2021 — Studio City, CA (June 2, 2021) -- Darlene Koldenhoven, GRAMMY® Award-Winning and three-time GRAMMY® nominated vocalist, celebrates her debut appearance on Billboard’s Classical Crossover Albums Chart at #4 for her new and first solo piano album entitled, The Grand Piano Spa; a collection of nine composed or improvised Classical Crossover to New Age piano originals born out of the pandemic and made for relaxation purposes.  The Grand Piano Spa (released Friday, May 14, 2021) is Koldenhoven's 11th CD release to be followed by her 12th CD, the sequel, The Grand Piano Spa: Legacy tentatively due out in October 2021.  The companion piano songbook and digital sheet music The Grand Piano Spa Collection was also released May 14th. This is Koldenhoven's first time entering Billboard Magazine's prestigious music charts and she does so her first week of release.  The Grand Piano Spa was self-produced and recorded by Koldenhoven at TimeArt® Studio, Studio City, California; and, Mixed and Mastered by Steve Shepherd at Extreme Mixing, Los Angeles, California. The album was released on Koldenhoven's own TimeArt® Recordings label.

"I am seriously blown away!  My new album The Grand Piano Spa just debuted at #4 on the Billboard Classical Crossover Albums Chart!  So what am I doing?!  I am celebrating a momentous day!" states Koldenhoven excitedly. "For a true independent artist like myself, known primarily as a GRAMMY® Award-Winning and three-time GRAMMY® nominated vocalist, releasing my very first solo piano album without leading off with a single, to me, is really big stuff. Twenty years ago I popped a tendon breaking a bone in my right hand finger. I had one hundred stitches and 4 pins, did not have the full use of my right hand for five years, and it remains deformed. I thought I would never play piano again. Well, this is where the happy dance ensues with a round of huge thanks and gratitude to all who have supported and helped me to realize this lifetime goal."

Koldenhoven is also well known for her notable accomplishments as a featured soprano soloist in Yanni, Live at the Acropolis (the PBS-TV Special seen by over 1.5 billion viewers worldwide); as a tambourine-waving choir nun, production vocal coach, and music director in both Sister Act feature films with Whoopi Goldberg; as a primary performer with U.N. humanitarian ambassador and GRAMMY® Award-winning composer Ricky Kej, for his live in India concerts, videos, TEDx Talk, Shanti Samsara, to raise awareness of climate change and animal cruelty causes; and as the first ever inductee into the Indie Music Hall of Fame at the Recording Academy GRAMMY Museum at L.A. Live in 2019.  She performs internationally with her concerts and workshops and has sung on over a thousand recordings, for and in films, television, albums, commercials and charitable causes. Highlights include singing with Robin Williams on the 2000 Academy Awards; in three American Idol specials; the 2010 Academy Awards; and on The View for the 25th Sister Act reunion. Her voice has graced a plethora of albums from pop giants Barbra Streisand, Whitney Houston and Rod Stewart to jazz legend Ramsey Lewis to progressive rock icons Pink Floyd and rocker Neil Young’s CD Living With War to soloing with London’s Royal Philharmonic and a solo debut at age 19 with the Chicago Symphony Orchestra. A sampling of her vocal contributions include, solo vocal improvisations on films and popular TV shows: Surrogates with Bruce Willis, 2012, Internal Affairs, and a Halloween episode of TV’s popular Grimm; a song with her ethnically diverse children’s choir (Young Vocal Artists of Los Angeles) by rappers/producer will.i.am and Common for the soundtrack Freedom Writers; her soaring vocals on the popular video game Baldur’s Gate (for Sony PlayStation II) and Harry Potter: Chamber of Secrets.

Ms. Koldenhoven was born and raised in the South Side of Chicago; her war-hero father passed away when she was 14 years old, leaving the family with very difficult times. She moved to Los Angeles with $400 and no connections and quite next to zero possessions at age 28. Therein lay the story of how overcoming hardships and perseverance pays off . . .

Compose your email to William Cloyd at TimeArt® Recordings.