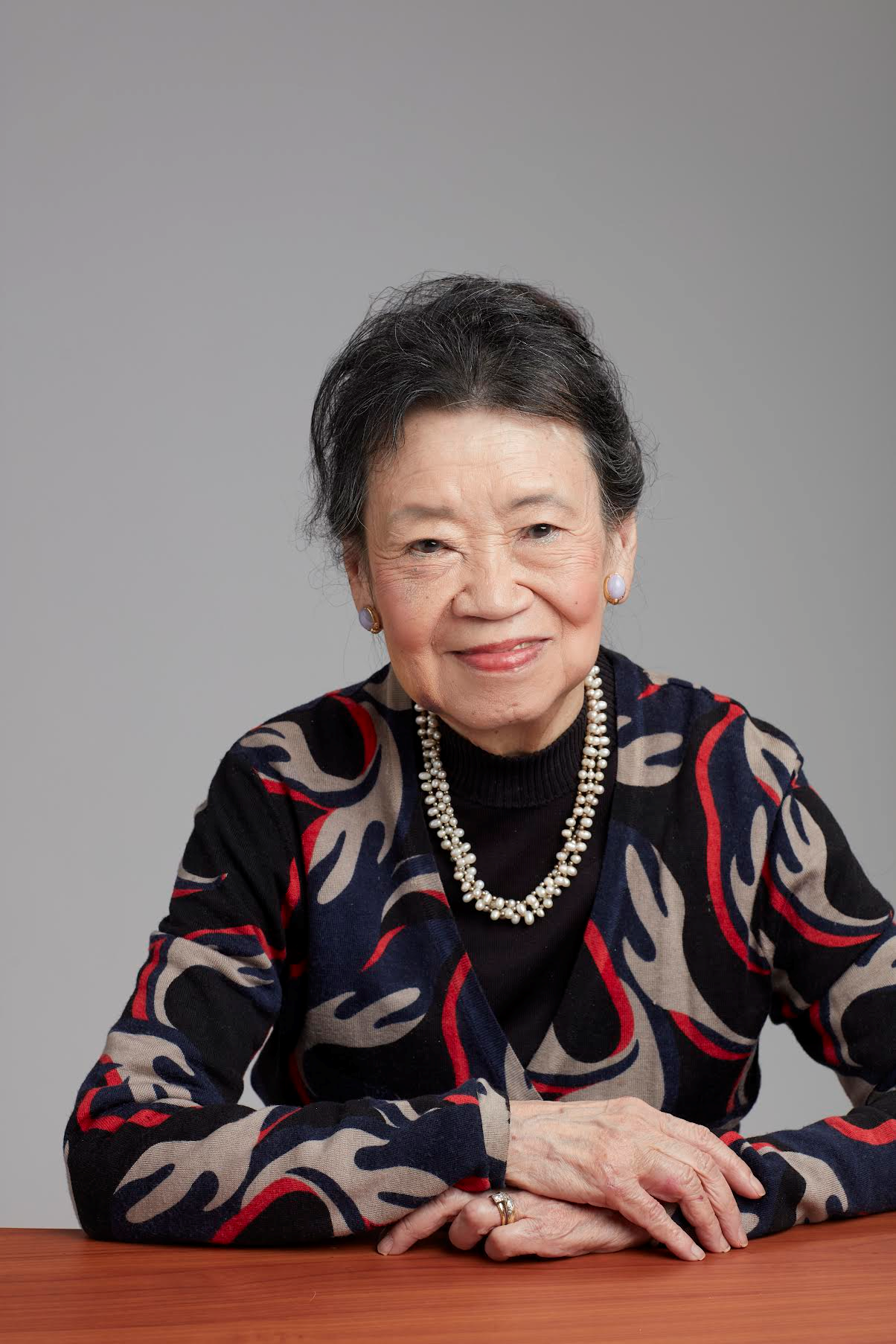 New York, NY, United States - 02/18/2022 — Ru Chih Chow Huang, Ph.D. McElroy Honorary Research Professor, Molecular Biology educator and one of the earliest female science professors at Johns Hopkins University was recently selected as Top Professor of the Year for 2022 by the International Association of Top Professionals (IAOTP) for her outstanding leadership, dedication and commitment to the scientific field of molecular biology and education.

Inclusion within the International Association of Top Professionals is an honor in itself, as only a few members in each discipline are chosen for this distinction. These special honorees are distinguished based upon their professional accomplishments, academic achievements, leadership abilities, longevity in the field, other affiliations and contributions to their communities. All honorees are invited to attend the IAOTP’s annual award gala at the end of this year for a night to honor their achievements. www.iaotp.com/award-gala

With over 60 years of professional experience practicing molecular biology, Dr. Huang has certainly proven herself as accomplished. Her role as one of the first female educators in the Biology Department at Johns Hopkins University demonstrates her expertise and she is widely known for her viral and cancer research and her remarkable anti-cancer studies. Over the course of her career, Dr. Huang has been celebrated as one of the most influential scientists and educators of her time.

Her impressive repertoire of prior positions includes her postdoctoral fellowship at the California Institute of Technology from 1960 until 1965. She began teaching as an assistant professor of molecular biology at Johns Hopkins University in 1965. Dr. Huang was promoted to associate professor in 1971 at Johns Hopkins University. Since 1975, she has served as full professor at John Hopkins. In 2008 she was the National Central University’s Visiting Professor and served for 4 years. In 2011, Dr. Huang was named as the Inaugural Dr. William McElroy Honorary Research Professor.

In acknowledgement of all of Dr. Huang’s professional success, she is an active member within her community and maintains professional affiliations with the American Biophysical Society and the American Society of Biophysical Chemists. She also served on numerous boards as Chairman for the Gordon Research Conference, Chairman of the Board of Science Counselors National Institute of Aging within the National Institute of Health, and she served on the Board of Directors for the Institute of Molecular Biology in Taiwan.

Throughout her illustrious career, Dr. Huang has received many awards, accolades and has been featured in publications for her outstanding leadership and commitment to the education industry.  This year she will be considered for a feature article in TIP (Top Industry Professional) Magazine and will have an opportunity to be broadcast on the famous Reuters Building in Times Square, NYC. She was chosen as Top Professor of the Year for 2022 and will also be considered for the Lifetime Achievement award given by IAOTP. In past years, Dr. Huang was awarded with the Outstanding Asian-American Scientist Award (1985) and the American Women in Science Award (1985). She was named as the American Biographical Institute’s Woman of the Year (2011) and she was an honoree of the Nation’s Most Respected Teachers (2003-2005). Dr. Huang was a member of Chinese Academy of Science (1982), she was the second woman to be elected in Chinese History. She has also been listed with many Who’s Who Organizations for many years.

The President of IAOTP, Stephanie Cirami, stated “Choosing Dr. Huang for this award was an easy decision for our panel to make. She is brilliant at what she does, has tremendous foresight and we felt she would make an amazing asset to our organization. We look forward to meeting her at the Annual Awards Gala this December.”’

Looking back, Dr. Huang attributes her success to her perseverance, her passion for science and the influence of mentors with whom she has had the ability to collaborate with. Most of all she notes her late husband, Dr. Pien-Chien Huang as a direct contributor to her love of molecular biology and her role as a prominent educator.

When not working she enjoys spending time with her family; her son Suber and his wife Cindy; her daughter Suzanne and her husband Joe; as well as her grandchildren David, Jennifer and Daniel. For the future, Dr. Huang will continue her cancer research to find a cure, and she has been facilitating research into vaccinations for COVID-19.

The International Association of Top Professionals (IAOTP) is an international boutique networking organization that handpicks the world’s finest, most prestigious top professionals from different industries.  These top professionals are given an opportunity to collaborate, share their ideas, be keynote speakers, and to help influence others in their fields. This organization is not a membership that anyone can join.  You have to be asked by the President or be nominated by a distinguished honorary member after a brief interview.

IAOTP’s experts have given thousands of top prestigious professionals around the world, the recognition and credibility that they deserve and have helped in building their branding empires.  IAOTP prides itself to be a one-of-a-kind boutique networking organization that hand picks only the best of the best and creates a networking platform that connects and brings these top professionals to one place.